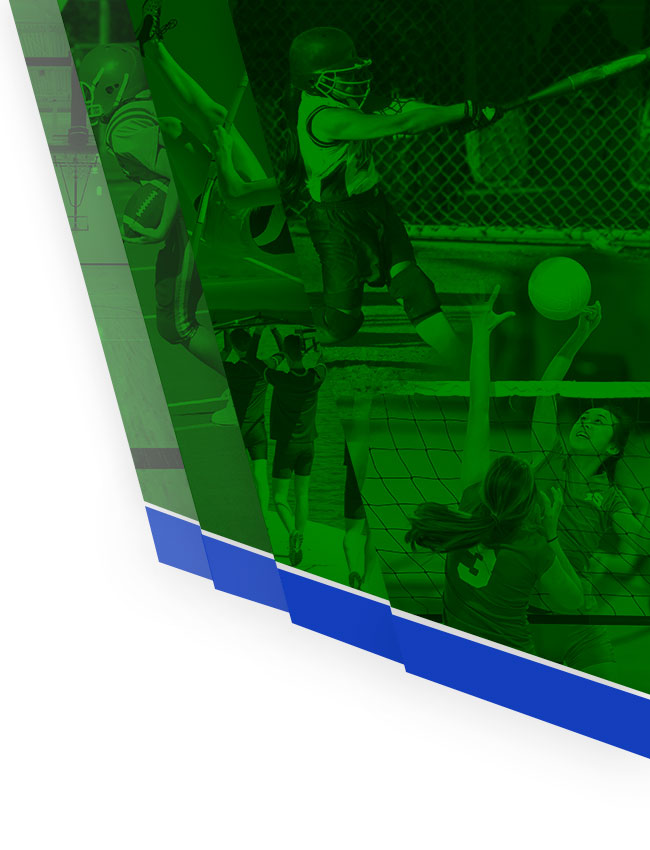 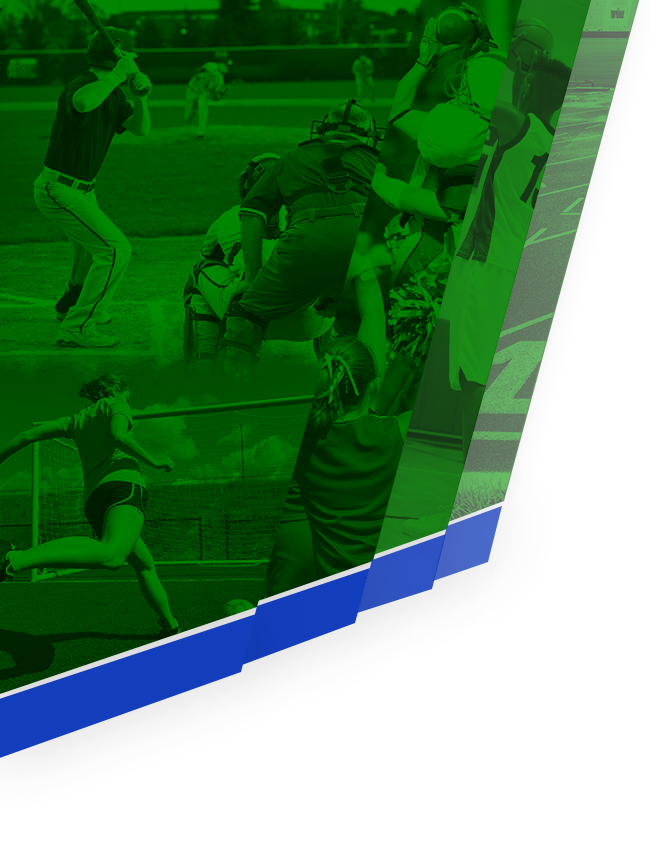 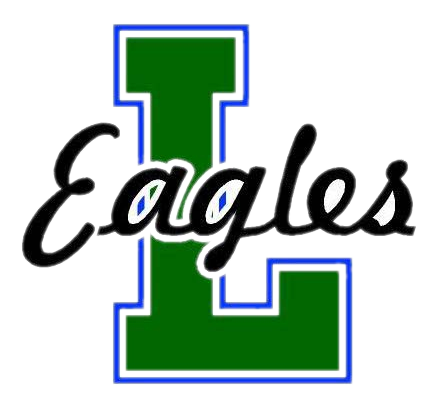 Lakeside beat Freeman 4-2 on Thursday. Lakeside came out to an early lead and lead Freeman 2-0 at half. Freeman came back early in the 2nd half to tie it up At 2 all. And with 15 minutes to go the Eagles came together to rally and put 2 more in the back of the net. Lakeside’s goals came from Kayleigh Talbott who ended the game with a hat trick and Megan Breen who scored the final goal in the 46th minute. Lakeside Jv soccer is currently 3-1 in league play. And .500 on the season having lost to Shadle, West Valley and Riverside.

No Events This Week

Events are added by athletic staff.
View All Events